Congratulations Dr. Lee for being awarded the Runge Faculty Distinguished Achievement Award by the College of ACES! This award was presented at the Paul A. Funk Awards Banquet on Monday, April 8th, 2019. Dr. Lee is the inaugural winner.

The Runge Faculty Distinguished Achievement Award is an annual award presented to recognize the professional career of a faculty member for their work and achievements in teaching, research and publications, extension and outreach, faculty governance, professional associations and service to the college and campus. 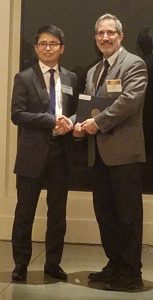 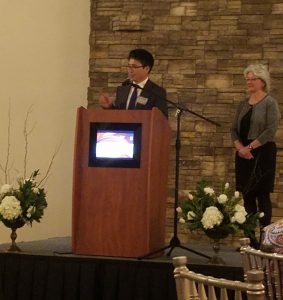